TOP 5 DANGEROUS AND POISONOUS  PLANTS IN THE WORLD 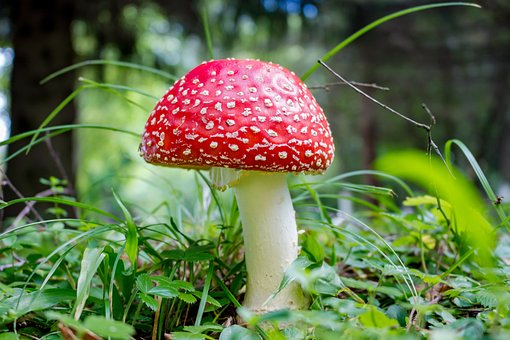 In our earth we thought that only some animals are dangerous, not only animals but some plants are also so dangerous in our world.Some plants also makes both physical and chemical types of defense mechanism to escape from herbivorous animals.

Following are the list of 5 most poisonous and dangerous plants in the world: 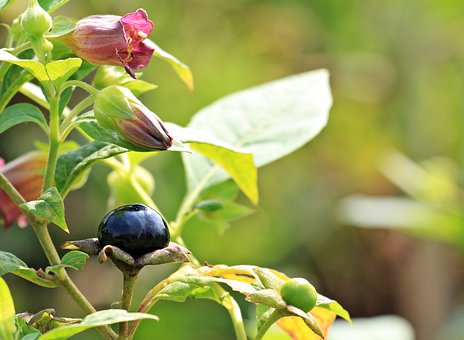 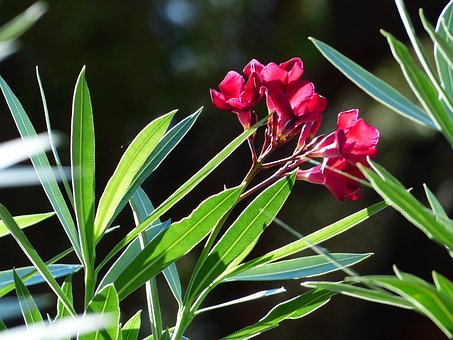 Nerium fruits has a long narrow pair of follicles it grows up to 5- 23 cm long. Nerium was mostly found in southern Asia and southern parts of China.It is mostly grown around stream beds in river valleys. Ingestion of this plant can effect gastrointestinal effects can consist of nausea and vomiting and it is also effects our heart. 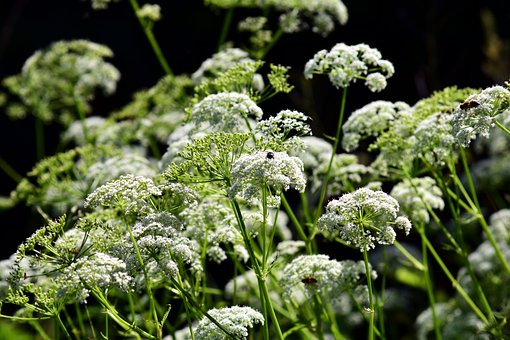 Cicuta was also known as Water Hemlock.It is the third most toxic and dangerous plant in the world..It belongs to the perennial herbaceous plants and it grows up to 2.5 meters tall. Cicuta was mostly grown in wet meadows in Northern Hemisphere mainly North America and Europe.

Cicuta mainly contains cicutoxin which causes central nervous system stimulatory effects including seizures. Cicuta grows up to 2.5 meters tall and the leafs are 5-10 centimeter in length and sharply toothed and the flowers are green or white petals clustered in an umbrella shape and the fruits are 4-6 millimeters in length. 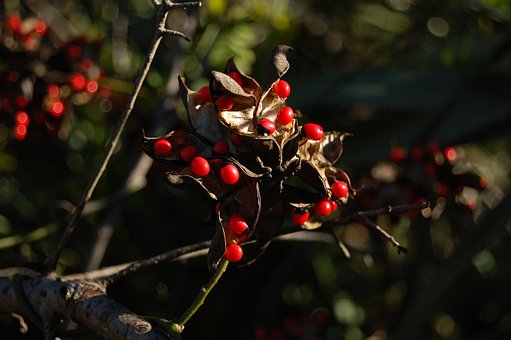 Abrus Precatorius is an herbaceous flowering plant.It belongs to the bean family Fabaceae and it is also known as Jequirity Bean or Rosary Pea. Abrus Precatorius was mostly in Asia and Australia.It has a long pinnate leaves and also it has a small black and red colour fruits.

Abrus Precatorius is a rare plant but toxic and most dangerous plant in the world.It con tains lethal toxin, Abrin, that inhibits protein synthesis causing cell death.And these seeds are used for suicidal purpose. 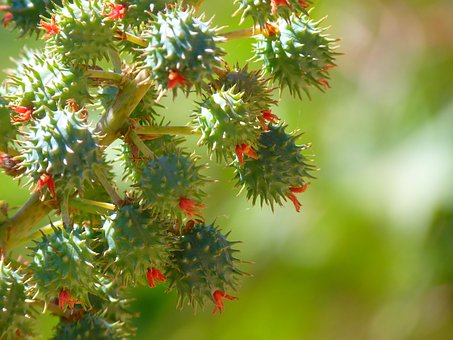