Top 5 “Tallest Buildings” In The World 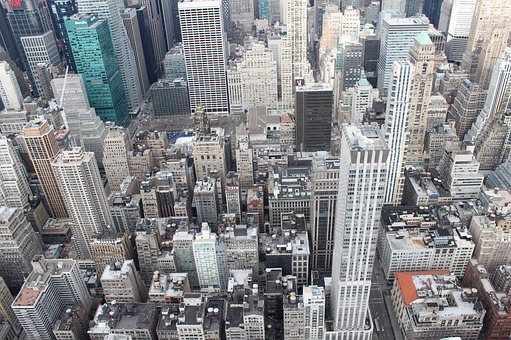 These are the Top 5 ”Tallest Buildings” In The World: 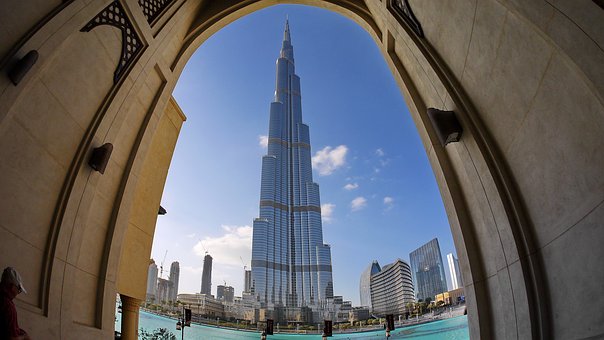 Burj Khalifa was the world’s tallest building in the world.It’s highest is about 829.8 meters (2,722.44 foot) which is including antenna and by excluding antenna the height of the building is 828 meters (2,716.53 foot).It is located in 1 sheikh Mohammed bin Rashid Boulevard, Dubai, United Arab Emirates. Burj Khalifa construction was started on 6 January 2004 and it completed on 1 October 2009 and it is opened on 4 January 2010.
It took nearly 1.5 billion dollars cost to construct world’s tallest building Burj Khalifa. There are 57 elevators in Burj Khalifa and the floor area is about 309,473 square meters..Adrian Smith worked as the Architect and Bill Barker worked as Structural engineer while constructing Burj Khalifa.In Burj Khalifa Nearly 30,000 homes, nine hotels, 7.4 acres of parkland, Dubai mall, and artificial Burj Khalifa lake.It has nearly 163 floors. 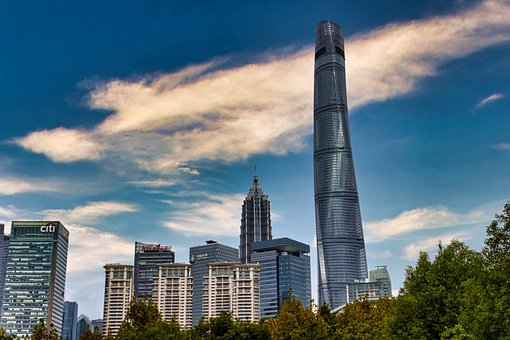 Abraj AL-Bait Clock Tower was the third world’s tallest building in the world.It is located in Mecca, Saudi Arabia. Abraj Bait Clock Tower construction was started in 2004 and it was completed in 2011 and it is also opened in year 2011.The height of the clock tower is nearly 601 meters (1,972
foot).There are 120 floors in the building. It has the floor area of 310,638 meter square approximately.There are 96 elevators in the clock tower.”SL Rash GmbH” and “Dar AI-Handash” were the architectures and constructional engineers who constructed the clock tower.

Ping An Finance Center is the fourth tallest building in the world.It’s height is about 599 meters(1965 foot).It was located in Yitian Road, Shenzhen, Guangdong, China.The construction of Ping An Finance Center was started in 2010 and was completed in 2017.Excluding 5 underground floors it has 110 floors.The floor area of Ping An Finance Center was about 385918 meter square.
It has total 80 elevators.”Kohn Pedersen Fox Associates” is the architect to construct the building and “Thornton Tomasetti” is the structural engineer.The owner of the building was “Ping An Life Insurance”, an insurance company in China.It has 32 double deck elevators which can go speed up to 10m/s.The stream line shape reduces wind loads by 36%.