Top 5 Biggest Libraries In The World 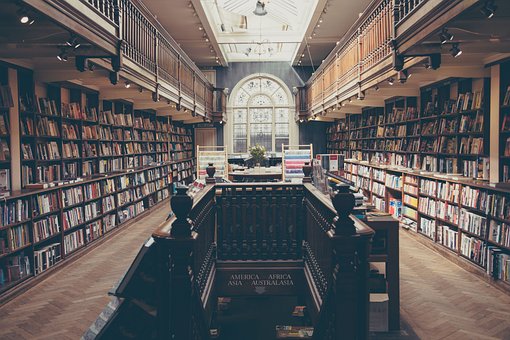 Libraries are the temples to gain knowledge and for learning.There are so many libraries all over the world.In Libraries there are so many kinds of books in all languages all over the world, that we cannot read all the book throughout our life.No matter were you are in the world, you are probably close to libraries near to your place where you are living.In libraries all the books are housed in style.You can visit some of the world’s largest libraries that you’ve never seen that many books in your life.
These are Top 5 World’s Biggest Libraries In The World:
1. British Library
2. Library of Congress
3. New York Public Library
4. Library And Archives Canada
5. Shanghai Library 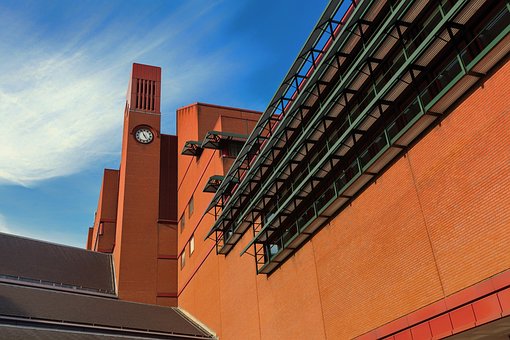 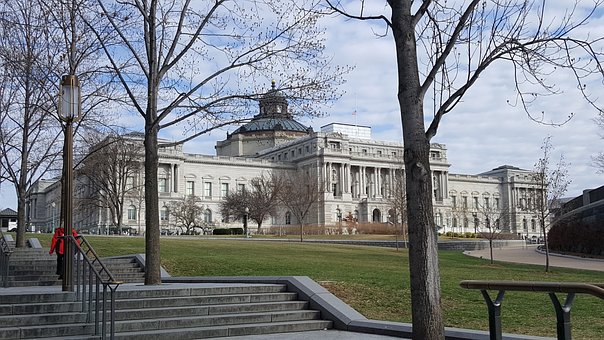 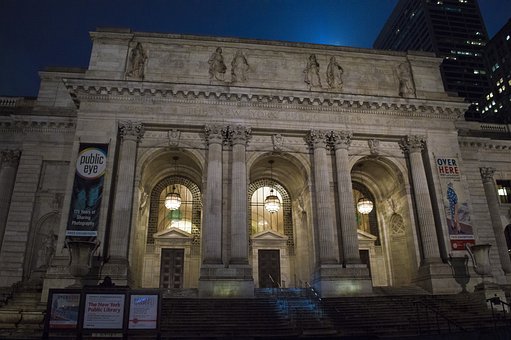